Colibri Real Estate, is exclusive partners with Buffini & Company, a training and coaching business that provides a comprehensive, end-to-end approach to navigating a real estate career. As the largest coaching company in North America, Buffini & Company has trained more than 3 million business professionals (and counting!).

As a supplemental resource to post-licensing courses, Colibri Real Estate students have exclusive access to comprehensive career coaching videos, curated and presented by the founder of Buffini & Company, Brian Buffini. These videos provide relatable, useful insights and real world examples of what it takes to succeed in this fast-growing industry. In addition, students have access to a New Agent Starter Kit, arming them with additional career tools, tips, content, and more.

Through Colibri Real Estate’s unrivaled real estate education and Buffini & Company’s innovative training methods, we work to get your career off the ground (and on the map).

Free Webinar: “2022: Your Year to Tackle the Real Estate Market” 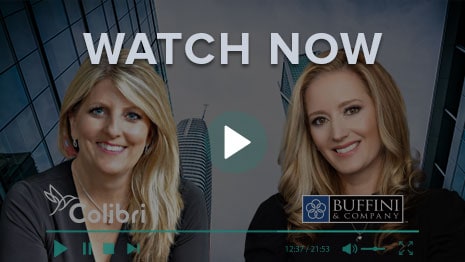 Hosted by our parent company, Colibri Group, and our partner, Buffini & Company, join us for a dialogue about successfully navigating today’s market, led by panelists with years of industry expertise. This hour-long webinar, presented by two influential women in real estate — Jennifer Hoff and Amy Sommerville — also highlights overall market predictions and steps you can take right now to advance or start a real estate career.

Born and raised in Dublin, Ireland, Brian emigrated to San Diego in 1986 and, within a decade, became one of the nation’s top-producing real estate agents. He founded Buffini & Company in the mid-’90s as a way to share his powerful lead-generation systems with others.

Brian is also a best-selling author — as hailed by “The New York Times,” Amazon, and “The Wall Street Journal” — with his book, “The Emigrant Edge.” In 2022, Brian rebranded his former podcast, “The Brian Buffini Show” by updating its insights and name to “It’s a Good Life.” In recent years, Brian was inducted into the RISMedia Real Estate Newsmakers Hall of Fame and was recognized in the Swanepoel Power 200.

Brian and his wife, Beverly (co-founder of Buffini & Company) have six children and reside in Southern California. 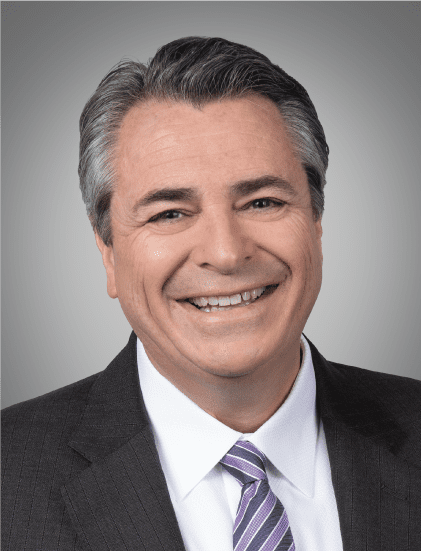 Have a question?Connect with an enrollment advisor today

Flexibility
Flexibility to study when and where you want