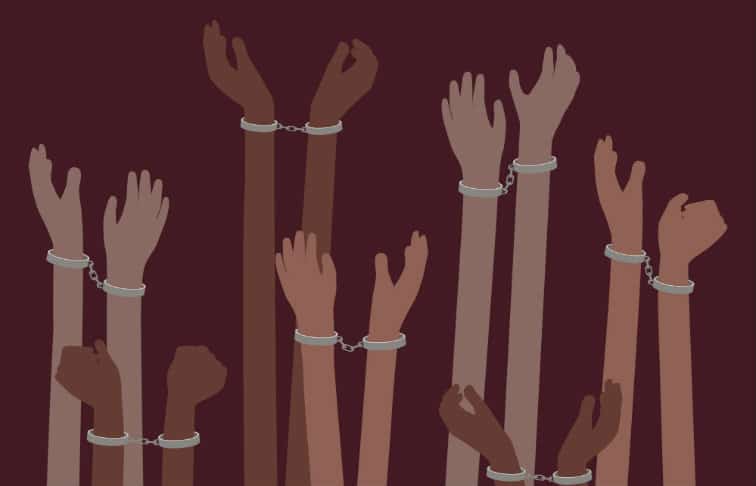 You probably didn’t get your real estate license so you could stop human trafficking, but if you know the signs you might be able to change a life for someone in need.

Across the United States, humans are trafficked in and out of private homes for labor and sex every day. It’s an injustice that can be difficult to notice. Much of this activity can carry on undetected in seemingly nice neighborhoods, perpetrated by individuals who appear to be leading normal lives. Real estate agents, whose work takes them inside many homes, can be one of the first lines of defense in the fight against human trafficking.

Human trafficking isn’t just a problem in the developing world. It might surprise some real estate agents to know there’s a chance the communities they work in could hold the secrets of human traffickers who are operating undetected. “A lot of times people who are engaging in human trafficking often look like you or me,” said Rhonda Sciortino, who works with the Love is Action initiative to reduce child abuse and human trafficking. “They look like your neighbors. People can pull their story together and hide it from others fairly well when they leave their home,” she said.

In 2017 alone the National Human Trafficking Hotline identified 7,255 victims of sex trafficking in the States and 1,979 victims of labor trafficking — about half the victims from reported cases in 2017 were U.S. citizens and cases were reported in every state.

Real estate agents, who see into the homes of many people in the community, are in a position to look for troublesome signs of human trafficking. “Within their home there are very often telltale signs,” Sciortino said. “A realtor has a tremendous opportunity to pick up on some things.”

Amanda Catarzi, from the Selah Freedom organization, lists several red flags she’s learned from years of rescuing human trafficking victims and training community leaders to be on the lookout.

Here’s what you should keep your eye out for, according to Catarzi:

What to do if you suspect human trafficking

You can report suspected human trafficking anonymously to the National Human Trafficking Resource Center Hotline at 1-888-373-7888. The tip will be brought to the attention of an FBI field office in the appropriate jurisdiction and local law enforcement who are trained at identifying human trafficking situations.

You do have the option of leaving your contact information or remaining anonymous. If you decide to remain anonymous, you won’t be contacted with follow up to let you know what resulted from your tip.

While it can be intimidating to know whether what you’re seeing is really an indicator of human trafficking or whether you’re overreacting, Sciortino recommends just making the call if your gut feeling is telling something isn’t right. “I can’t emphasize enough, hoping that people will have the courage to make the call and not worried about someone thinking you’re wrong for calling,” said Sciortino “Let’s just try to do the right thing. We could very well be saving a life.”